Catching more of the sun

Anasayfa
Catching more of the sun

The 150-MW (dc) Aurora utility-scale distributed solar PV project in Minnesota, once finished, will be the largest solar power plant in North America. “The Aurora project marks a significant step forward in the growth of our solar portfolio,” said Timothy Wallace, Head of Expansion department. “By maximizing the distributed solar model… 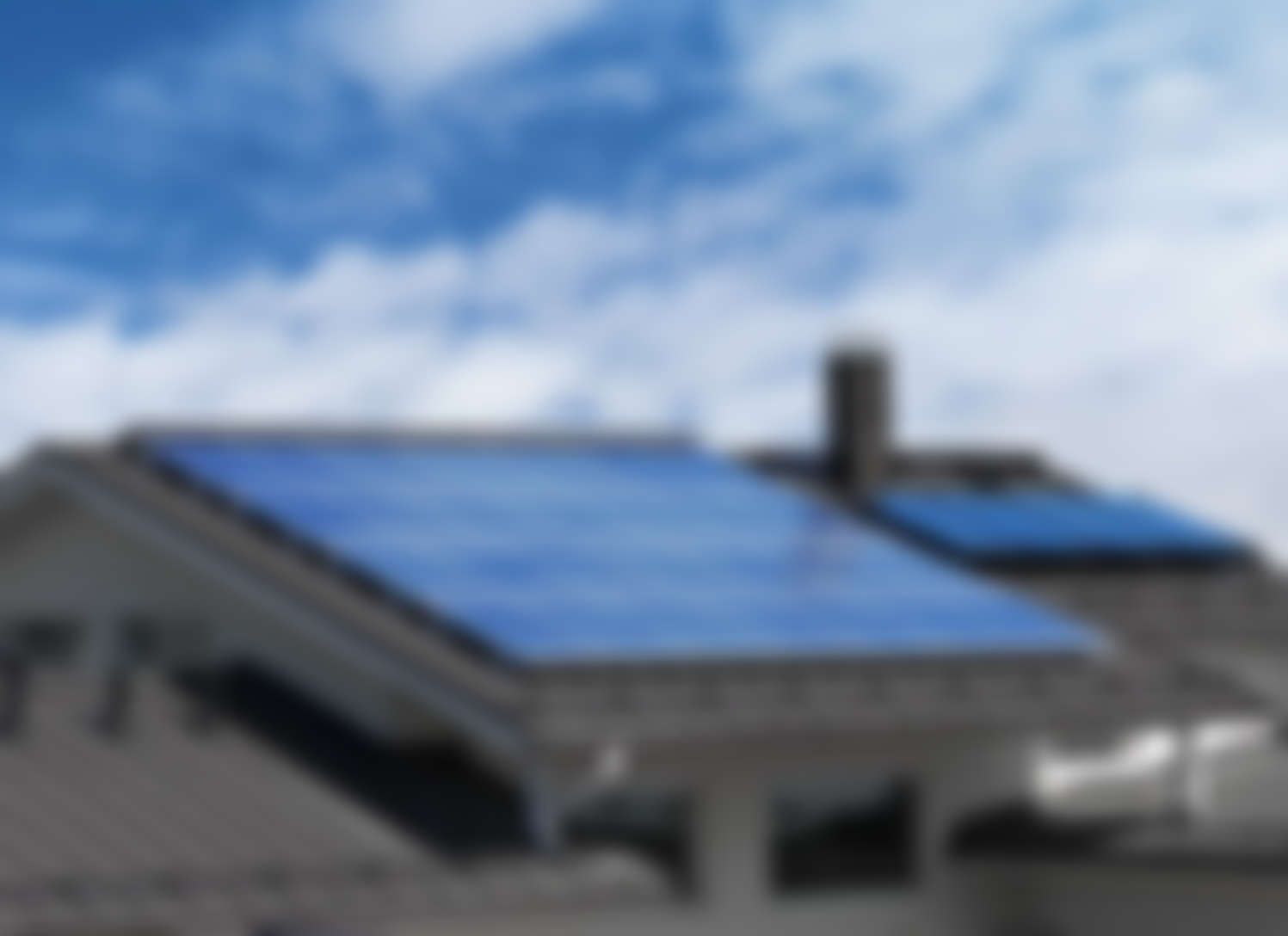 Mingling quantum dots and organic molecules can ensure that the…